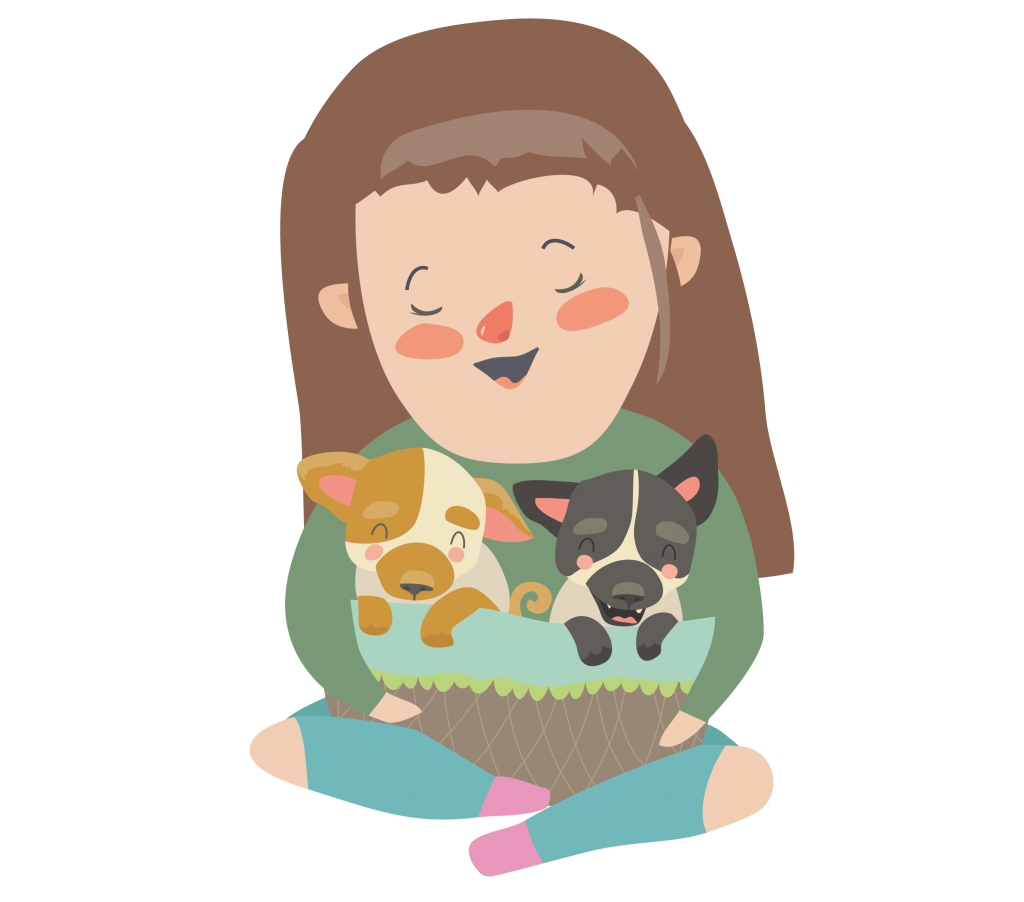 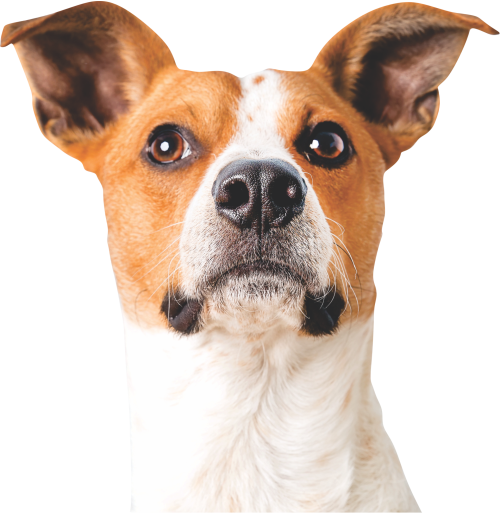 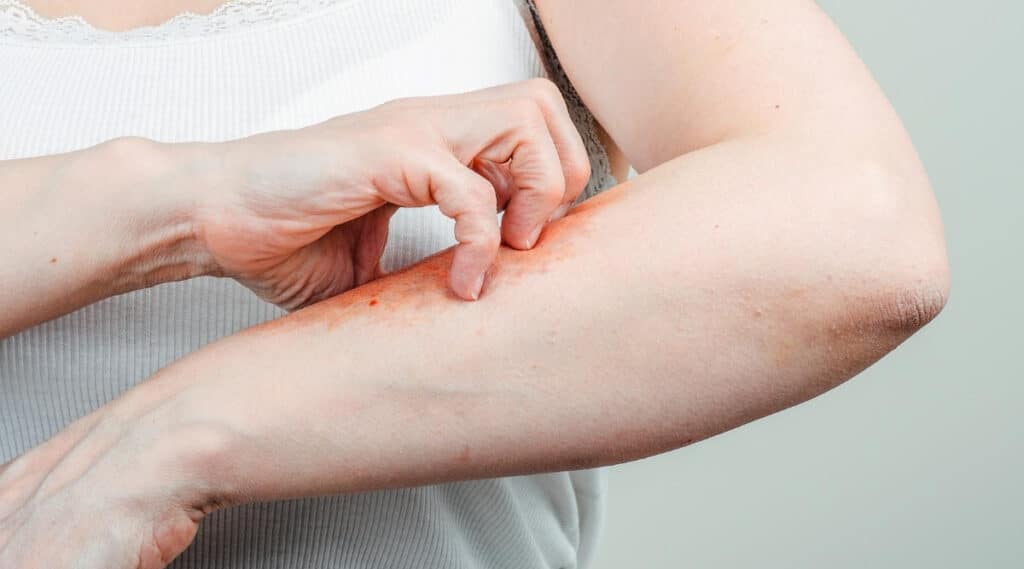 We thought it a good idea to give you some information on flea bites to people, and how to recognize them, so that if you find your have been bitten by one of these small insects, you can quickly check your dog and start to manage the problem!

Fleas are very small insects, about a quarter of an inch in length. They do not have wings, but their long hind legs are designed for jumping. They reproduce quickly and often live in fabrics and carpets.

Human and non-human animals are at risk of fleabites, which can be itchy and painful. Fleas can also carry human diseases. The most famous example of this was the plague.

Owning a pet increases the risk of a flea infestation, but it is not only pet-owners who are at risk. Fleas can enter the home on any fabric or fur. Once in the home, their quick breeding cycle means they can rapidly become a nuisance.
​
This article covers everything you need to know about fleabites, including how to identify and treat them.

What do fleabites look like?
Flea bites often appear as groups of small scabs. The pictured example is a severe case.Fleabites on humans usually appear around the feet, ankles, or legs.

If uncontrolled, fleas can spread across the body and bite anywhere, especially on people with dense areas of hair on their legs or chest.

As many fleabites do not produce a reaction in humans, they may well go unnoticed.

How do fleas bite humans?

Humans are often the secondary options when it comes to fleabites, as they do not make good hosts. They tend to become targets for hungry adult fleas who have not yet found the family pet or another, more suitable host.
If an adult or child happens to walk or crawl past an adult flea that has just emerged from its cocoon, they may be the first option for a meal.

Most people will not develop noticeable symptoms from a fleabite. In general, fleas do not carry diseases.
​
Small children and people who are allergic may have a bad reaction. This can include swelling and itching. The skin may become irritated and painful around the bite, and sometimes hives and a rash will appear. Scratching the bite can cause a secondary infection.

In most cases, fleas will be a nuisance and can indicate a household infestation that needs to be dealt with, but they will cause no serious symptoms.

There are two primary complications from fleabites. These are allergic reactions and secondary infections.

If a person is bitten and begins to show the following symptoms, they should seek medical attention immediately:

A flea bite may also become infected. If the affected person has swollen glands, extreme pain around the bite, or excessive redness, they should speak with a doctor.
In some cases, fleas carry diseases that can be transmitted through bites, such as flea-borne spotted fever, plague, typhus, and cat scratch fever.

It is important to distinguish flea bites from the bites of other insects. Many people are concerned about bed bugs while travelling, and the bites of fleas and bed bugs are easily confused.

It is important to know the differences between the bites of these common parasites to avoid treating the wrong symptoms and infestation.

A fleabite will appear as a tiny red bump surrounded by a small patch of inflamed skin. Bites will also tend to continue to occur during a home infestation.
​
A bed bug bite will look more like that of a mosquito with a large, raised, irritated area. However, mosquito bites tend to be larger and do not appear in patterns.

Mosquito bites mostly occur around sunset or at night. A flea can bite at any time.

Because of their habitat, the bed bug will produce intermittent bites. Both will itch, but bed bug bites can appear more inflamed.

Fleabites generally occur in small clusters on easily accessible skin. They can be anywhere on the body, but bites on feet and ankles are most common. Bed bug bites tend to appear in a straight pattern. Although they can also appear anywhere, they are most likely on the face, neck, and arms.
The biggest difference between the two is the possibility of blisters forming on bed bug bites.

Treatments for fleabites can range from simple home remedies to medications. available to purchase over the counter or online. These include:

To avoid a secondary infection, it is important that people do not try to scratch fleabites. Treating the bites will help reduce the itching. In most cases, fleabites will resolve without treatment.

What to do if a pet has fleas

It is important to know how to clear the flea infestation of a pet.
Pets are the most common way for fleas to enter the home.

As a result, it is important to understand how to resolve a flea infestation and implement flea prevention in the home.

Pet owners should consult a vet to determine if their pet has any health problems caused by fleas. The vet can suggest a number of inexpensive and effective flea treatments.

After treating the pet, the infestation will need to be removed from the home. Fleas can be difficult to destroy, so people might want to consult a professional exterminator to learn more.

If you are not sure whether your home has fleas, walk around your home wearing white socks. The presence tiny black bugs on the bottom of your socks probably indicates a flea infestation.

There are a number of ways to rid the home of fleas.

Make sure both pets and the home environment receive cleansing treatment. Fleas can survive for more than 100 days without a host.
Take the following steps:

Most fleas that infest a home will be cat fleas or dog fleas. These are more of a threat to the health of your pet than any humans in the home. Maintaining good hygiene in the home is crucial to make any flea infestations manageable. 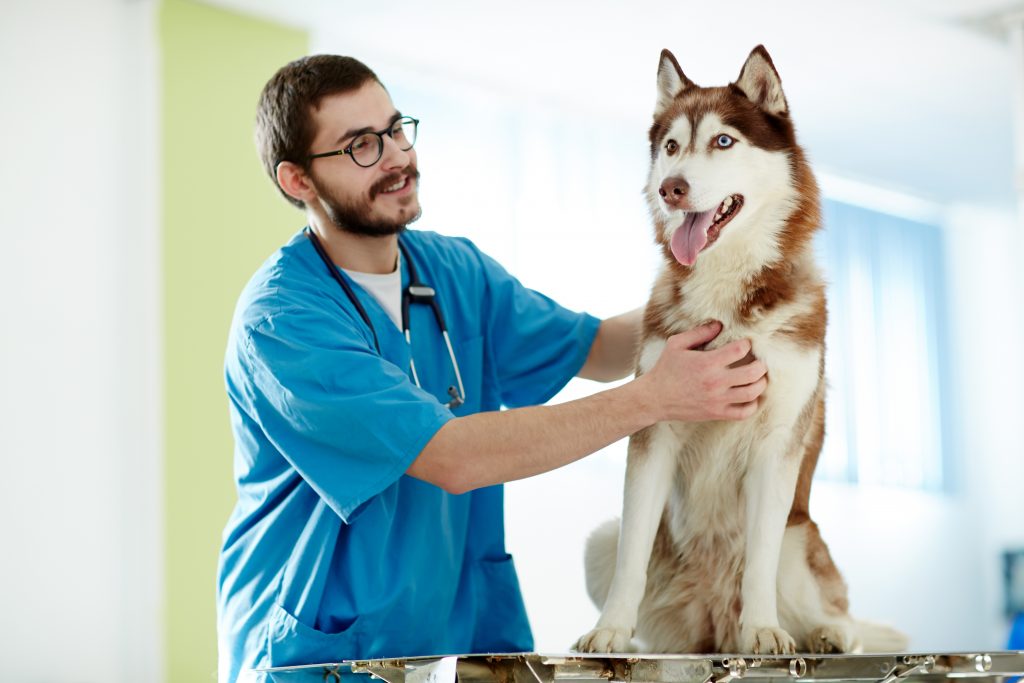 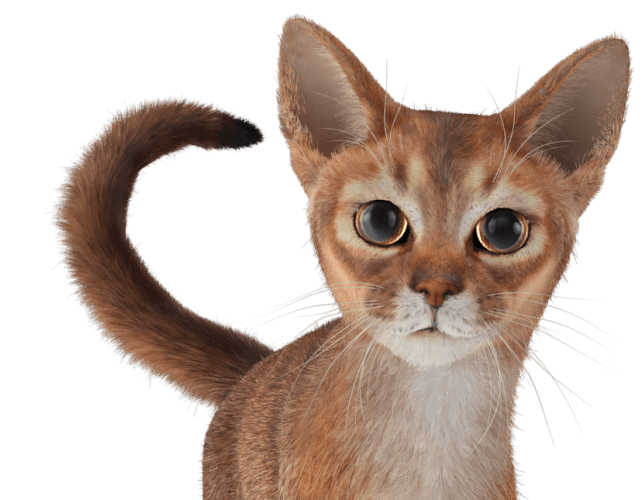